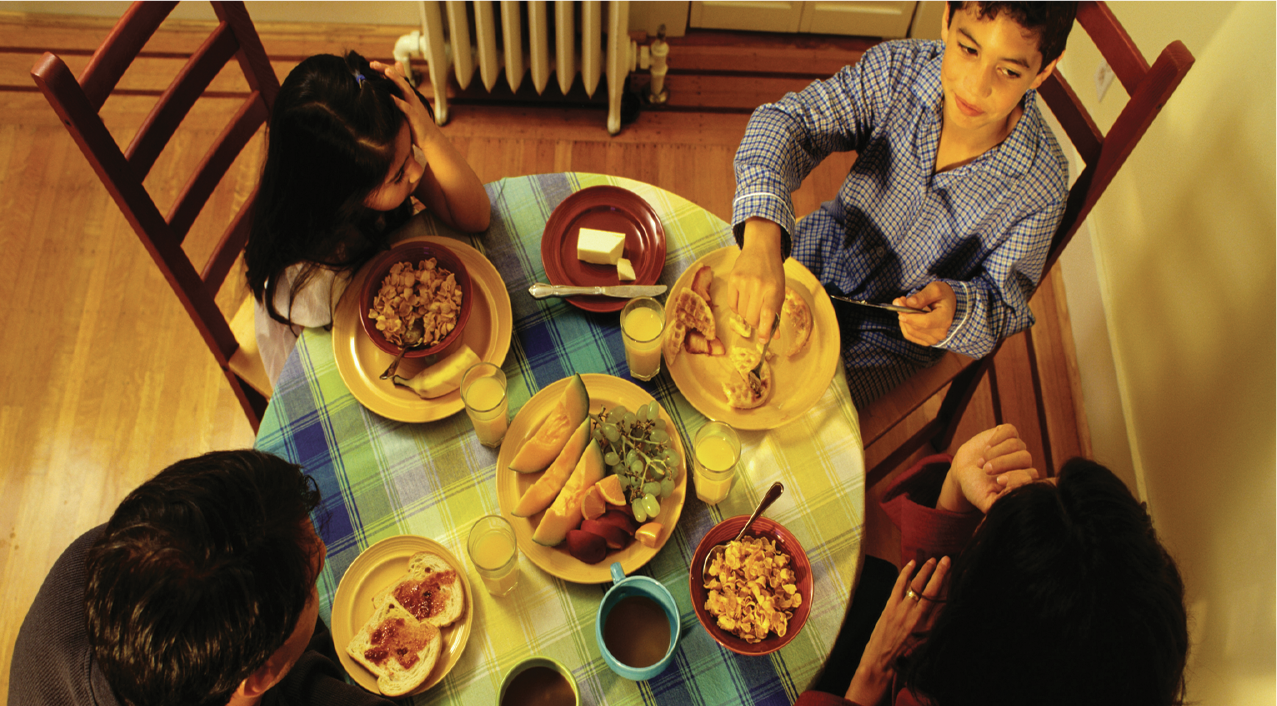 A 19-year-old woman is being treated for a serious kidney disease. She is currently on a dialysis machine, but treatment is steadily decreasing in efficacy. Before her condition declines any further, the physician suggests family members undergo tests to determine tissue compatibility to transplant a kidney. Only the brother shows a degree of compatibility high enough to be considered a candidate. The physician meets the brother alone to discuss the risks and benefits of the operation. Although agreeing to be tested, the brother decides not to donate a kidney after weighing the various alternatives because of the risks, and because, as he puts it, he doesn’t “feel he and his sister have ever been close enough that they would ever take that kind of a risk for each other.” The physician repeats a full explanation of the risks involved, and urges him to rethink his decision because of the serious nature of his sister’s illness with increasingly little time to spare. The brother remains adamant in his refusal.

If you are the brother, do you donate your kidney? Why or why not? Do you have an ethical obligation to take care of family?