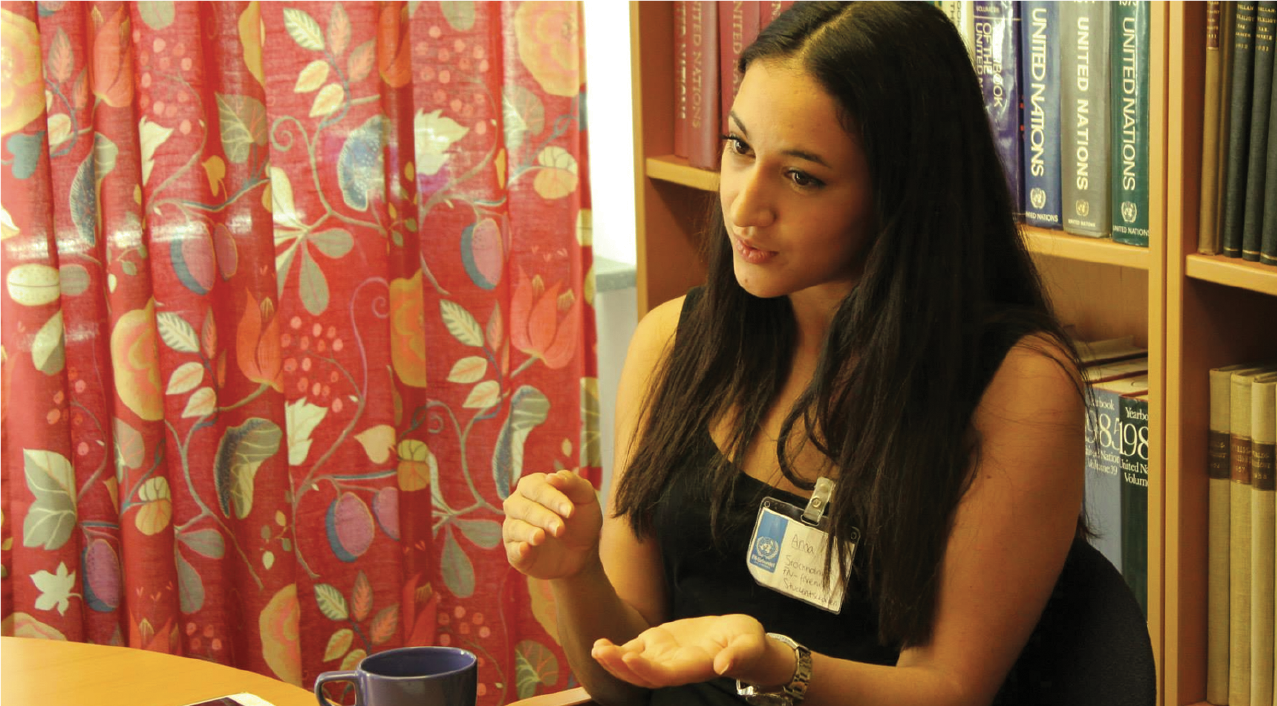 Some media files enable users to exchange music and film recordings digitally over the Internet, and can transmit it to anyone at no cost. The Recording Industry Association of America (RIAA), in particular, has undertaken a major effort to combat copyright violations. The RIAA sends letters to colleges and universities whenever its researchers discover on campus servers offering copyrighted music because when the Association began its monitoring efforts several years ago it discovered that about 75% of the infringing sites were on university campuses and their servers.

Under the Digital Millennium Act, on-line service providers, such as universities, can avoid liability if they take certain steps specified in the Act. These include, in cases when the university has been informed of an infringement, shutting off access to the infringing material, and notifying the user who posted it, so that he or she can take up the matter with the copyright holder. The user must be given the right by the university to appeal. If a university meets the above requirements, in all likelihood, it will avoid liability for any given infringement.

The network administrators at your university, without prior warning, checked the ISP (login addresses) of two hundred and fifty (250) student computers connected to the University’s network, reviewed their public files, and found seventy one (71) students whose files contained illegally copied music files. The students lost their in-room internet connections for the rest of the year, which meant they had to use a university computer lab to gain access to the Internet. All the students were given a right to appeal their penalties, and students who attended two, 4-hour classes on copyright had their penalties reduced by one month.

Some students angrily argued that their privacy had been violated, and felt that all “punishments” be repealed.

Create a bullet point list for both the university and the aggrieved students, presenting reasons for both sides to support their cases.