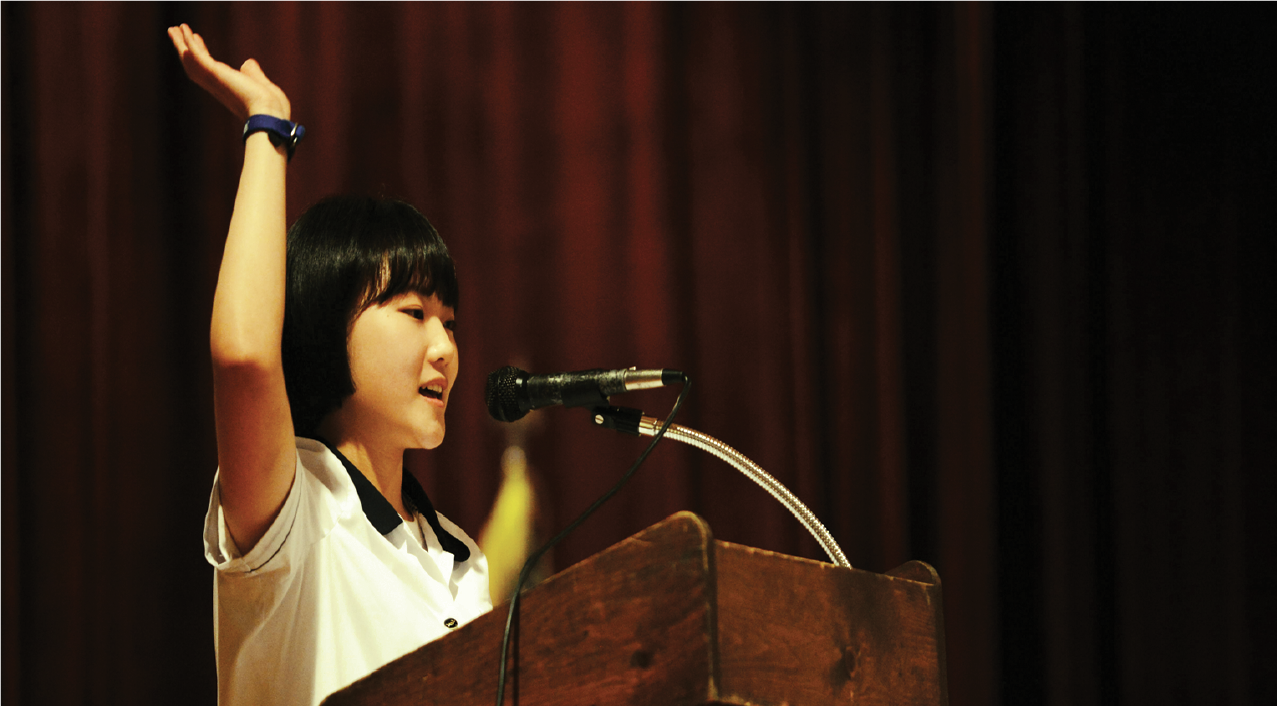 Professor X is a part-time faculty member at a well-respected university. A colleague advised him that he would never be hired as a tenure-track professor unless he had a doctorate. He had begun his doctoral degree previously, but never completed it.While in grad school he described this on his resume as Ph.D. (c). However, Professor X dropped the "(c)" after he landed his first full-time job.

Over the years, high accomplishments and fame increased for Professor X, and he held several prestigious teaching positions. He became recognized as one of the best poets in the country, as well as a gifted teacher who unconditionally gave back to the community in which he lived.

Professor X was eventually nominated as California’s Poet Laureate—the first time this appointment was made in a non-political way. Prior to his appointment, the Governor’s chief of staff had an interview with him to make sure that there were no skeletons in the closet.

This would be the extent of any background investigation—Professor X would never have his secret revealed, unless by his own admission.

If you are Professor X, do you reveal the lie made on your resume?